Brassempouy Venus - this miniature head, 36.5 mm high, 22 mm deep and 19 mm wide, was carved from mammoth ivory. Found at Brassempouy, Landes, France in 1892. It may be 25 000 years old. It is one of the few Ice Age figures with facial features and a detailed hairstyle. It is the original for the 'Ayla' head from Jean Auel's Earth's Children series of books. Some doubt its authenticity, since it was recovered at a dig where the workers were paid by what they discovered. 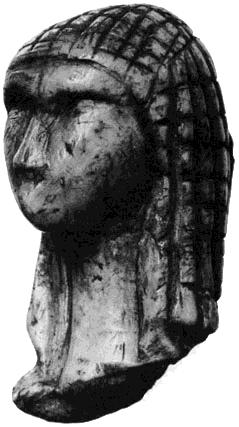 The Venus of Brassempouy was carved from mammoth ivory. She is 36.5 mm high, 22 mm deep and 19 mm wide. Her face is triangular and seems tranquil. While forehead, nose and brows are carved in relief, the mouth is absent. A vertical crack on the right side of the face is linked to the internal structure of the ivory. On the head is a checkerboard-like pattern formed by two series of shallow incisions at right angles to each other; it has been interpreted as a wig, a hood, or simply a representation of hair.

Although the head was discovered so early that its context could not be studied thoroughly, scholars agree that the Venus of Brassempouy belonged to an Upper Palaeolithic material culture, the Gravettian (29 000 – 22 000 BP). More precisely, they place the figurine in the Middle Gravettian, with 'Noailles' burins circa 26 000 to 24 000 BP. She is more or less contemporary with the other Palaeolithic Venus figurines, such as those of Lespugue, Dolní Věstonice, Willendorf, etc. Nonetheless, she is distinguished among the group by the realistic character of the representation. 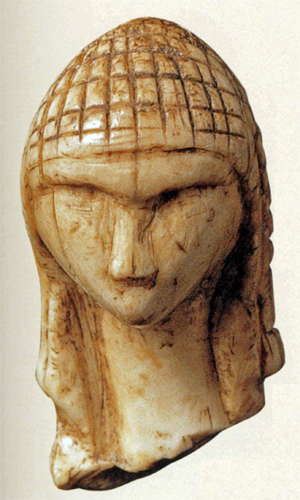 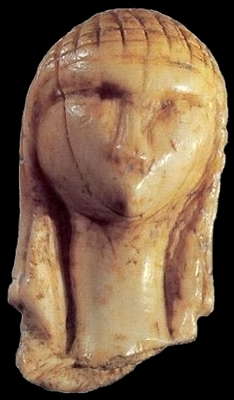 The Venus of Brassempouy is preserved in the Musée d'Archéologie Nationale at Saint-Germain-en-Laye, near Paris. Since ivory is very susceptible to damage from factors such as temperature change, moisture, and light, the figure is not part of the museum's permanent display. Instead, it occasionally is included in temporary exhibitions.

At Brassempouy, a variety of objects excavated in the Grotte du Pape are on display at the Maison de la Dame. This exhibition space, primarily devoted to regional archaeology, also displays a fine set of casts of palaeolithic sculptures. These include the nine existing specimens from Brassempouy, but also casts of the well-known figures from Lespugue, Willendorf and Dolní Věstonice, as well as the Mal'ta Venus, and a Grimaldi Venus. 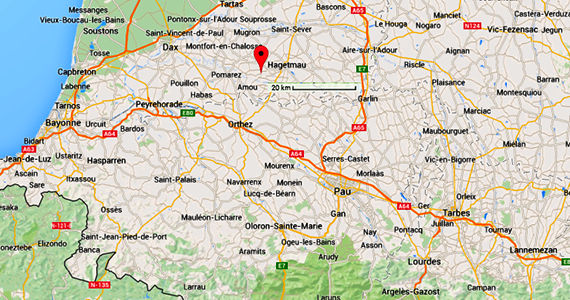 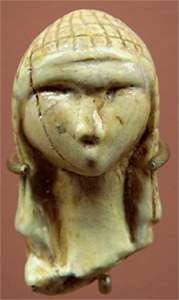 (Despite this impeccable provenance, the sculpture in this photograph looks like a museum quality facsimile to me. As noted above, the figure is not part of the museum's permanent display because it needs to be kept under strict conditions of temperature and humidity, and is rarely on public display - Don) 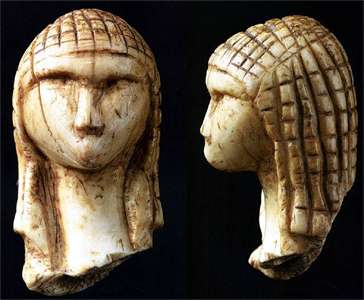 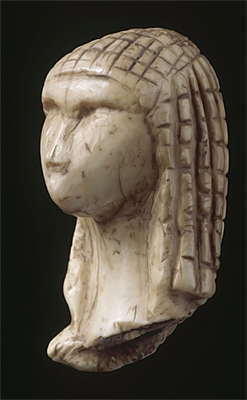 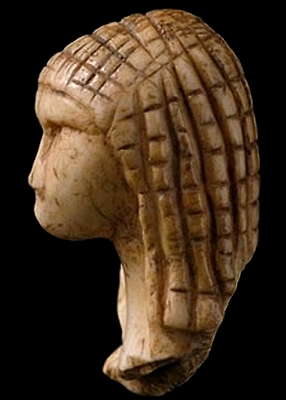 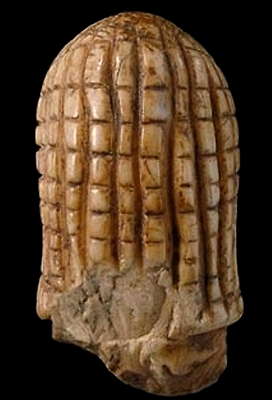 The back of the head of the Venus de Brassempouy. 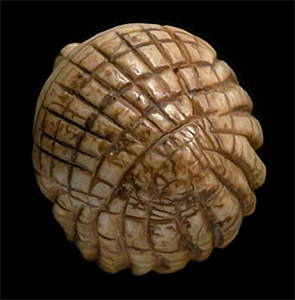 The top of the head of the Venus de Brassempouy. 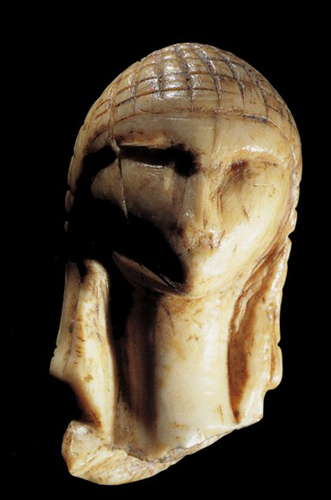 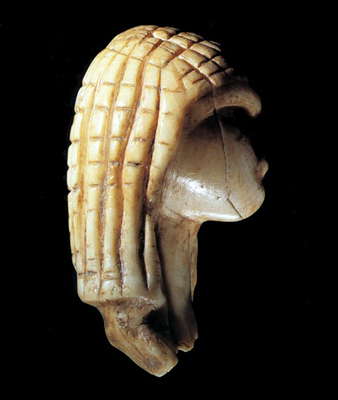 Venus de Brassempouy, side view. This is a beautiful photograph. 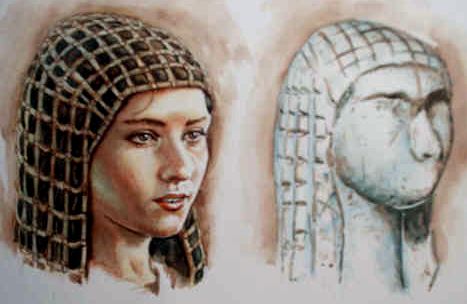 This is a reconstruction of what the original Venus of Brassempouy may have looked like.

The artist has imagined a heavy net over the hair, giving the effect of both a hat and braided hair.