Back to Tools of the Stone Age


La Faurélie tools - On the left bank of the Manaurie valley, the abri of Faurélie II, municipality of Mauzens- Miremont (Dordogne), is a few hundred metres downstream from the Aurignacian and Perigordian deposit of La Faurélie I, and ten kilometres from Les Eyzies, on the road to Perigueux. Discovered in 1958 by M. Lhommond, first explored by D. de Sonneville-Bordes, F. Bordes and M. Delthel, it was then meticulously excavated from 1964 to 1972 by J. Tixier. 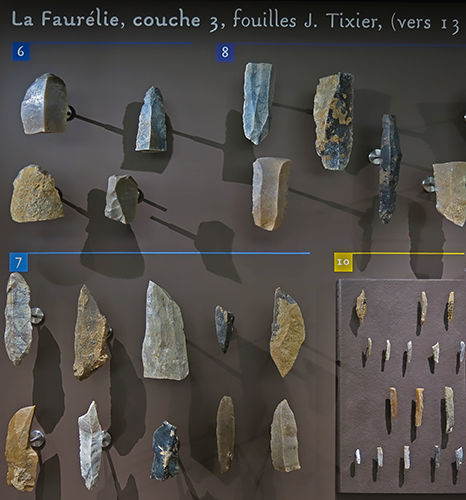 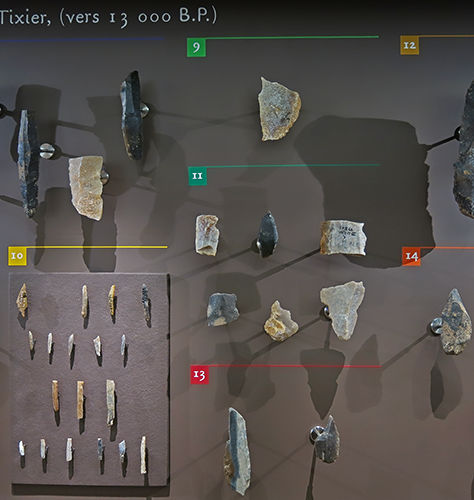 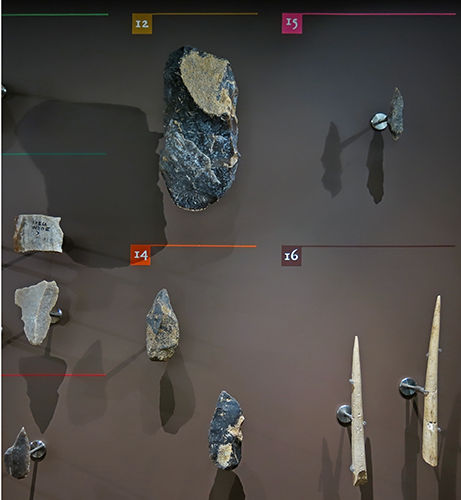 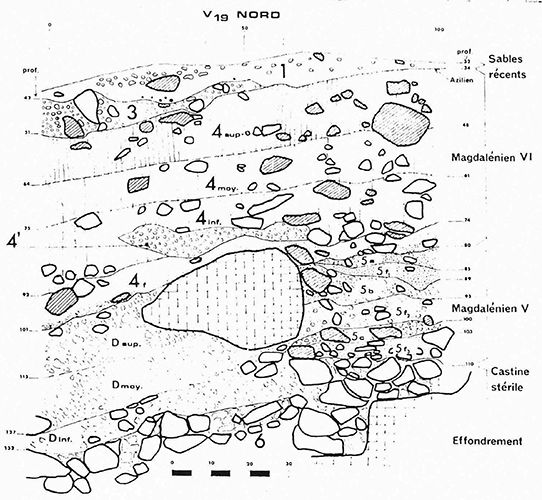 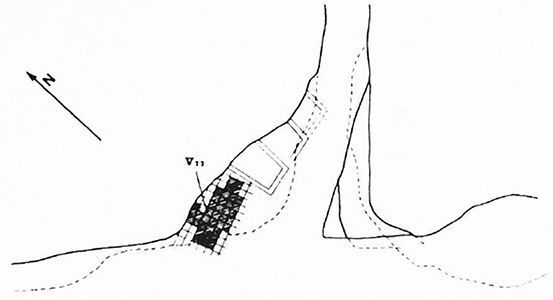 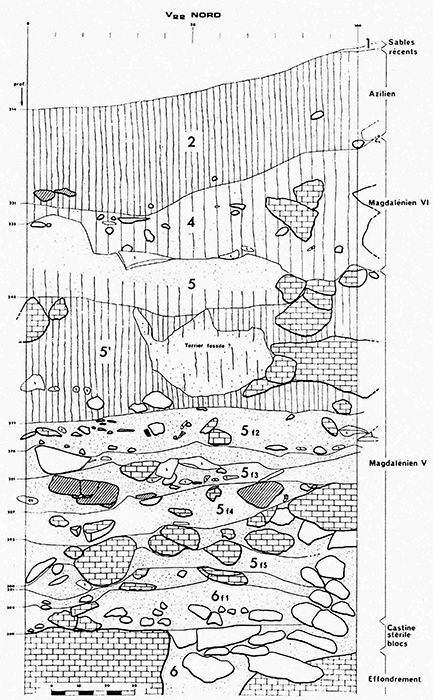 Stratigraphy in the north cross section of square V22. The shaded fallen rocks are burnt.

Flints are marked 'S' (for the French silex) 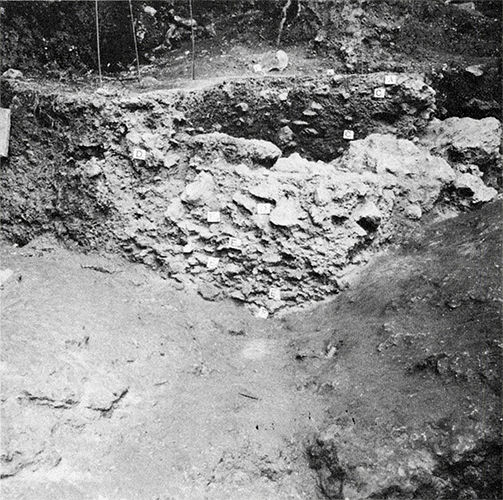 Stratigraphic cross section in V22 after the removal of layer 4. 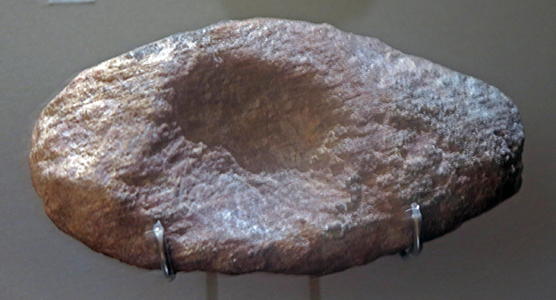 The discovery of a new Magdalenian lamp by J. Tixier in the rock-shelter of La Faurélie II (Dordogne) increases the inventory of carved lamps with handles - of which only thirty are known.

The La Faurélie lamp is the only example of such a type of lamps to be entirely pecked and not smoothed by abrasion; in addition, its triangular handle is not free and its general shape is oval, which makes it an original document.

However, only its shape allows it, for the moment, to be considered as a lamp, since no sign of use is perceptible inside or around the bowl.

Lamp in situ upside down, at the time of discovery. 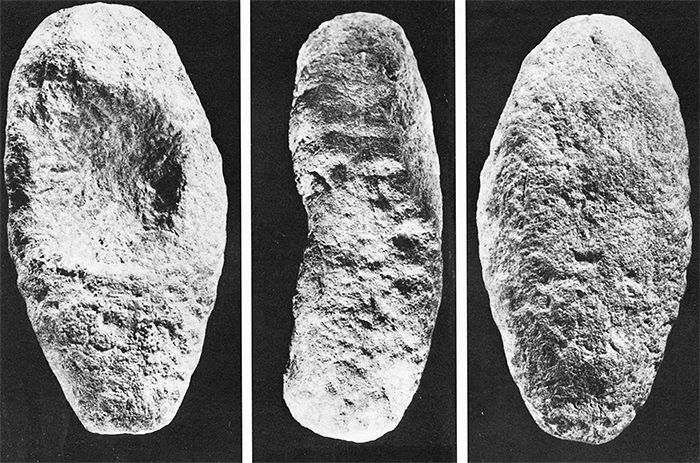 The sandstone lamp, which has a pecked handle. 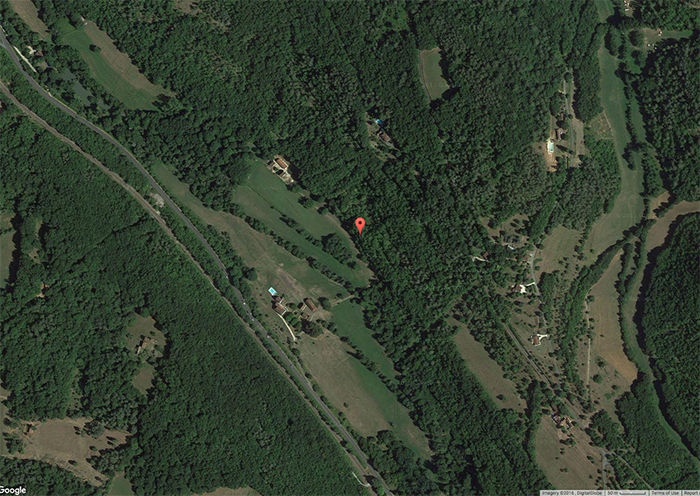 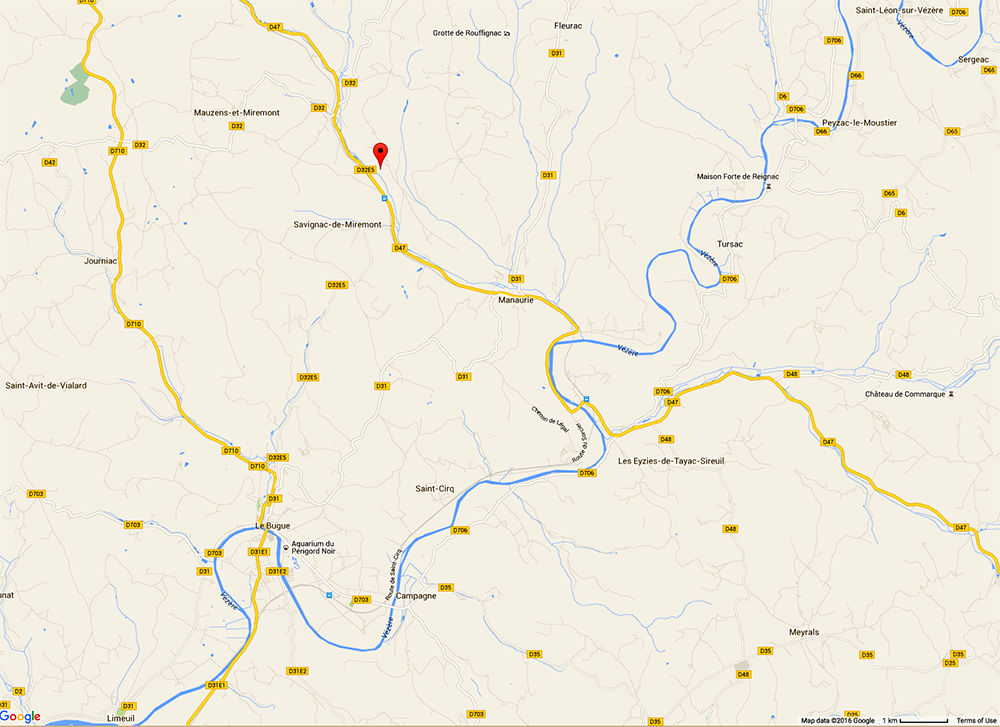 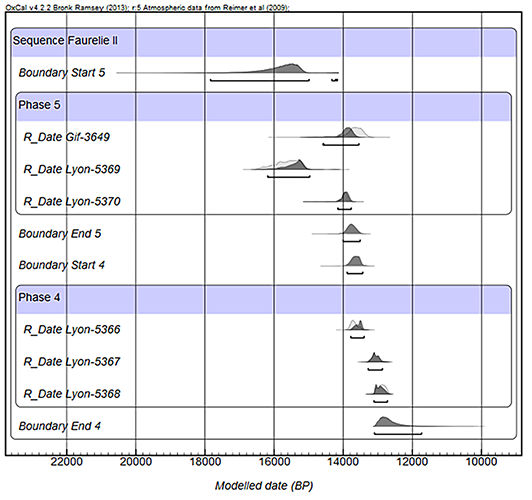