Back to Tools of the Stone Age


The 2.5 m thick stratigraphy of the Les Peyrugues site, a rockshelter located in the Célé valley (Lot, France), covers the last 25 millennia. A catastrophic cliff fall occurred during the interval 16-13 kyr BP, resulting in talus erosion and in the deposition of a thick boulder layer, as also happened at Laugerie Haute and Laugerie Basse. 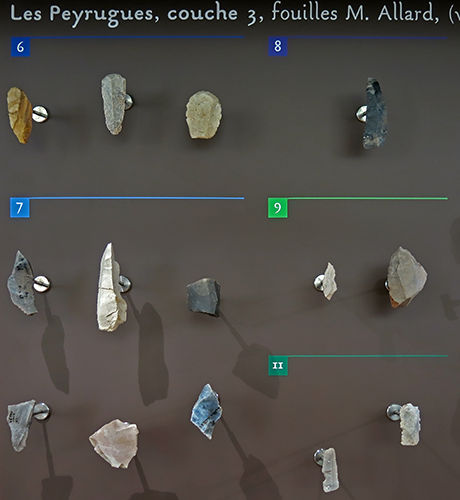 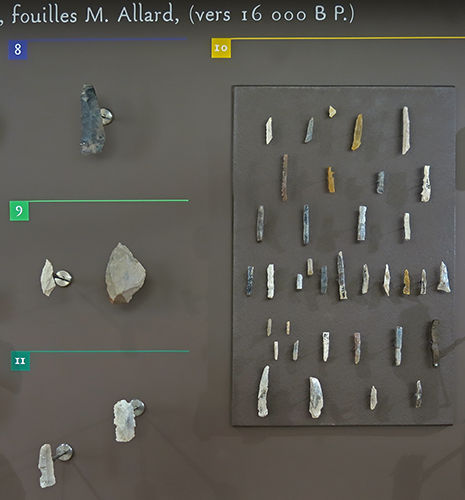 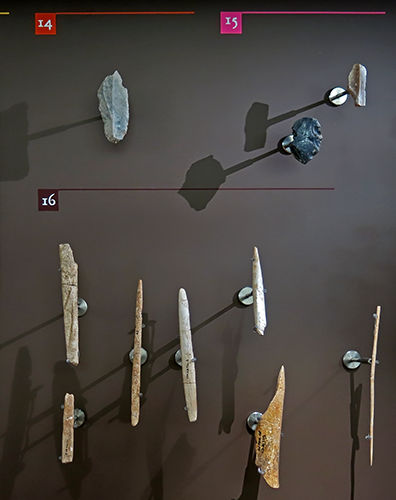 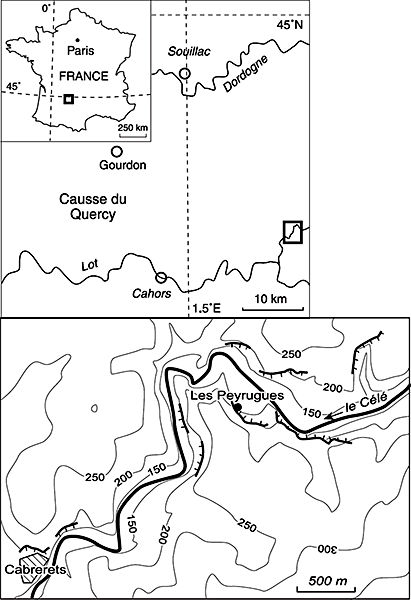 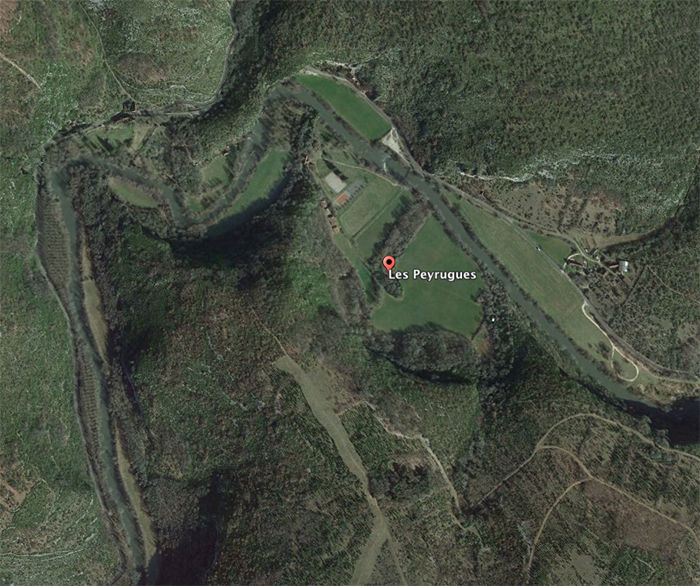 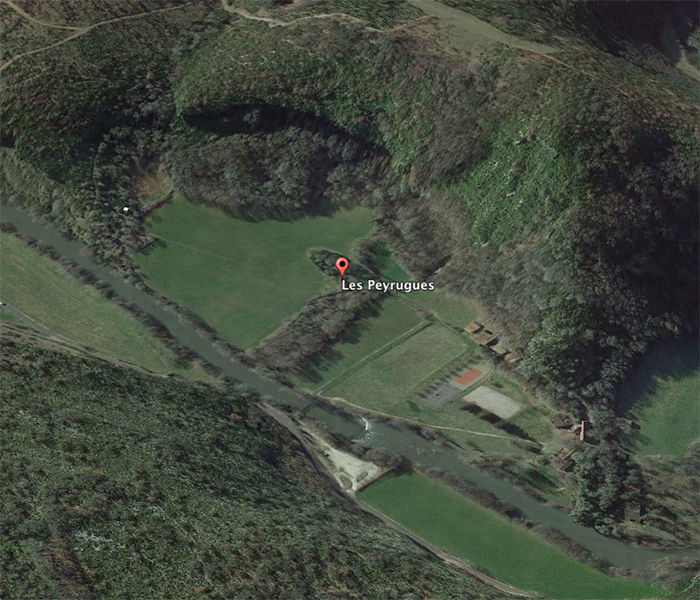