Wild flax fibres have been identified from a series of Upper Paleolithic layers at Dzudzuana Cave, Georgia, indicating that prehistoric hunter-gatherers were making cords for hafting stone tools, weaving baskets, or sewing garments. Other reports of the early use of plant fibres include Dolní Věstonice (Czech Republic) at ~29 000 to 32 000 years ago (probably nettle, Urtica sp.) and unidentified species in Ohalo II (Israel) at ~21 000 BP. A few of the fibers from Dzudzuana Cave are colored and appear to have been dyed. A wide range of natural pigments was available to the Upper Paleolithic occupants of the cave, including roots and other plant parts. The color range includes yellow, red, blue, violet, black, brown, green, and khaki. 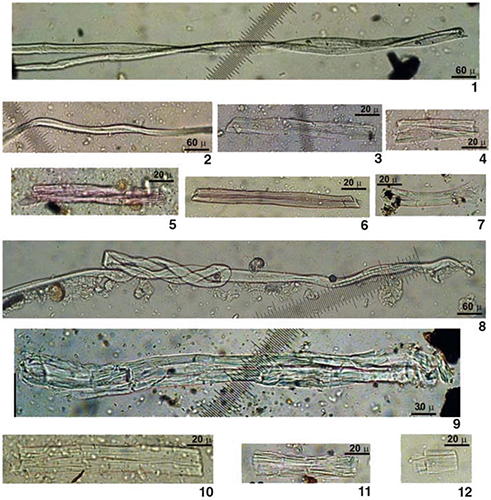 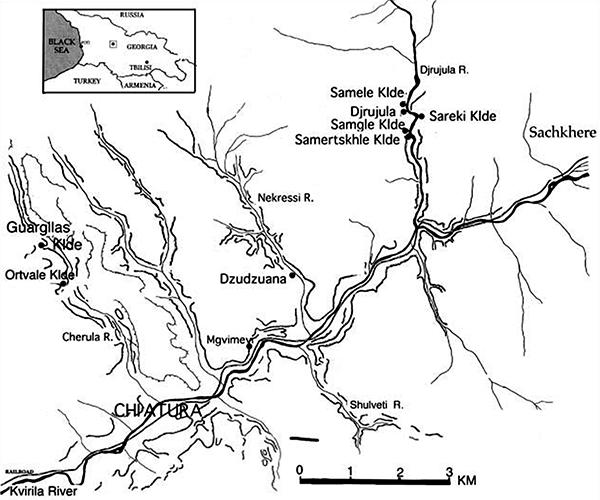 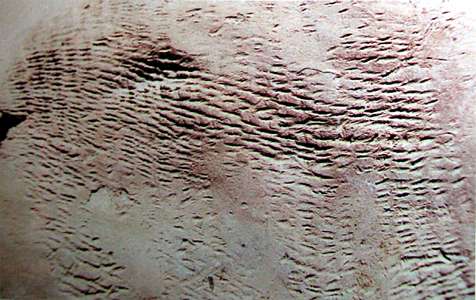 Dexterity of the First Weavers

On a lump of fired clay from the Dolní Věstonice / Pavlov area were found the impressions of substances from plant fibres. The whole process of picking nettles, crushing the dried stem, preparation of tow, spinning the thread and then weaving was tested and shown to be possible using tools of the time by M. Bunatova. Urbanová (ca 1999)