Back to the Isturitz site


The Caves of Isturitz, Oxocelhaya and Erberua date back to the Mousterian, about 80 000 BP, and there is evidence of Neanderthals living there, but occupation extended to almost the end of the ice age in 10 000 BP. It is in the Atlantic Pyrenees region. The network consists of three caves, the upper Isturitz Cave, then 20 metres below, Oxocelhaya Cave with calcite concretions and finally the Erberua cave where the Arberoue river now runs. Isturitz is famous for the discovery of a series of important prehistoric flutes dating from the Upper Paleolithic (Aurignacian to the Magdalenian), about 35 000 to 10 000 BC. This is a record of the tools found there by Normand, and on display at Le Musée National de Préhistoire, Les Eyzies-de-Tayac. 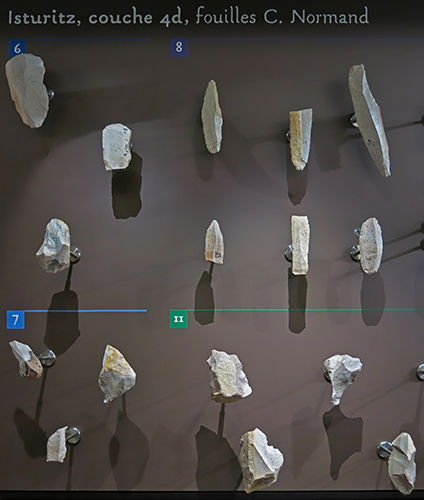 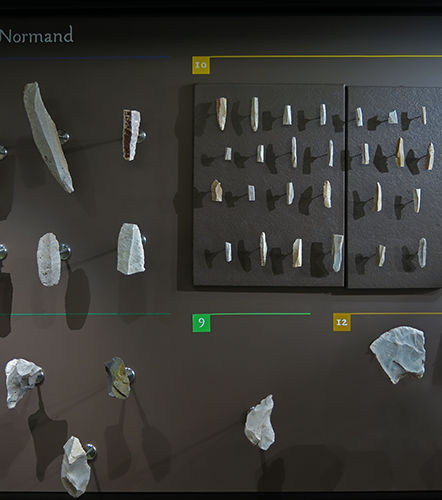 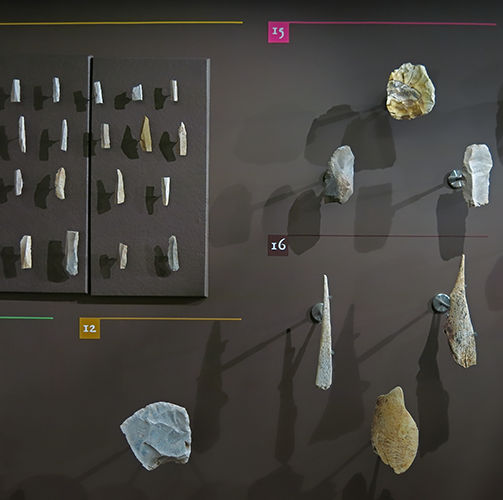